10 wineries you need to visit in Moldova 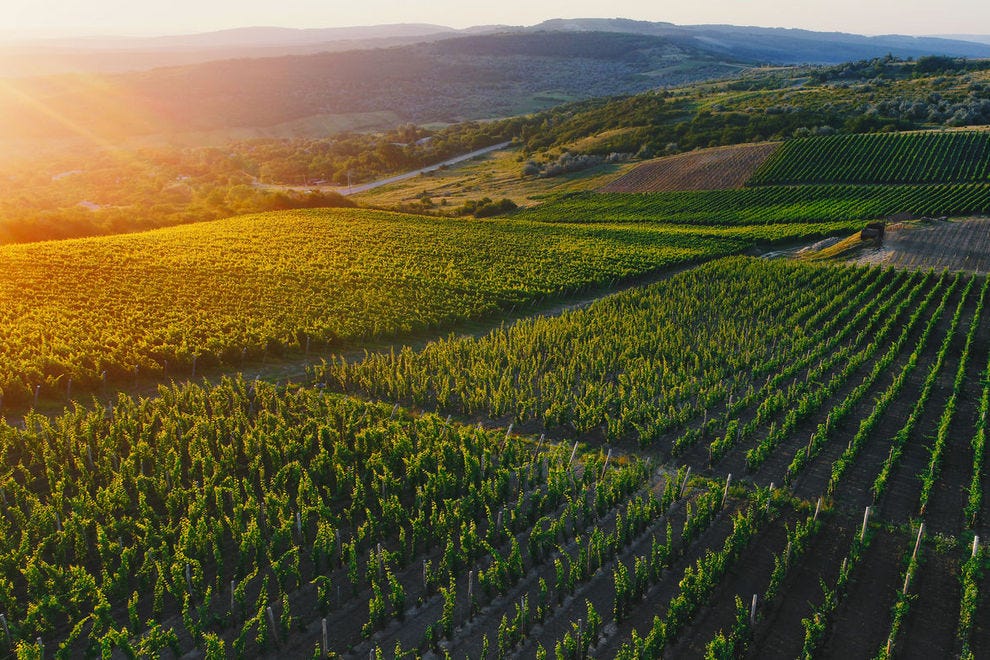 Moldova is far from most traveler’s circuits, and oenophiles are missing out. Bordered by Ukraine and Romania, this country the size of Maryland is among the top 20 global wine exporters. Holding more vines per capita than any other country, Moldova is serious about its production and exports 67 million bottles annually – which are in high demand.

The country has a host of wine-related events, ranging from cellar runs and music festivals to vineyard races and a National Wine Day celebration, on their annual event calendar. With such a dense culture of wine, we have curated a list of the top 10 wineries to visit, ranging from small to large and family-owned to state-owned vineyards.

Home to the world’s largest wine cellars, which ramble on for 200 kilometers (124 miles), Milestii Mici also holds the country’s national collection of wine, around 2 million bottles. The same collection was registered in 2005 with the Guinness World Records as the largest in the world.

Today, it’s most valuable wine is worth 480 euros, but rest assured, Moldovans believe wine is for everyone. Plenty of bottles are priced very reasonably.

Cricova holds the world’s second largest cellars stretching 120 km (75 miles). These tunnels have existed since the 15th century when the land was quarried for limestone. Hop into a train-like golf cart that can hold up to 24 people – making it perfect for large groups – with your guide.

Learn about the winery’s history and how each bottle is turned by hand before venturing into a tasting room. Sample their most popular sparkling wines while snacking on traditional Moldovan dishes.

Purcari is one of the oldest wineries in Moldova, receiving its first gold medal in 1878 for a wine they still make today. Having entered more than 30 markets worldwide, Purcari might be the most easily-found Moldovan wine abroad.

Located within its own micro-climate and receiving warm winds off the Black Sea, Purcari grapes ripen gently during summer days of sunshine across its hills on the 260-hectares of vines. Try the Negru de Purcari, the wine that won gold so many years ago.

Castel Mimi is another massively important winery within Moldova, in part due to the stunning feats of architecture that the winery inhabits. Now restored, the winery preserves the collective memory of many through its tour which features snapshots of the winery’s endurance through empires – namely Russian, Romanian and Soviet rule. Guests love the motion-detected slideshow of the family’s history.

Spend time in the courtyard and dine at the onsite restaurant. Keep an eye out for the developing wine-themed spa.

KaraGani, located in southern Moldova, offers not only traditional vintages, but also a look into the history and culture of the Gagauz people – a subculture of Moldovans. With notice, the husband and wife that own the operation will prepare a traditional Gagauz meal to accompany the tasting.