The project aims to connect tourism companies and stakeholders around selected UNESCO sites in the Black Sea Basin – Moldova, Georgia, Romania, Bulgaria, Turkey and Greece, to create and manage an attractive and innovative tourism product, based on experience and creativity.

There 6 countries participating in the project HERIPRENEURSHIP, each of them has identified one UNESCO site, that will be used for pilot project. While unswering the qustions, please, bear in mind what country pilot project are you taking into consideration:
1. Greece:- Philippi
2. Bulgaria- Nesebar
3.Moldova-Clisova-Noua, the Complex Rustic-Art -intangible heritage – Traditional waving of wall carpets
4.Georgia- Svetitskhoveli- Intengible heritage – Georgian poliphonic singing
5.Turkey-  Sumela Monastry
6.Romania- Danube Delta Area

The Pilot Project Plan in Moldova will be implemented in 10 heritage locations near the UNESCO listed site  expressed via: 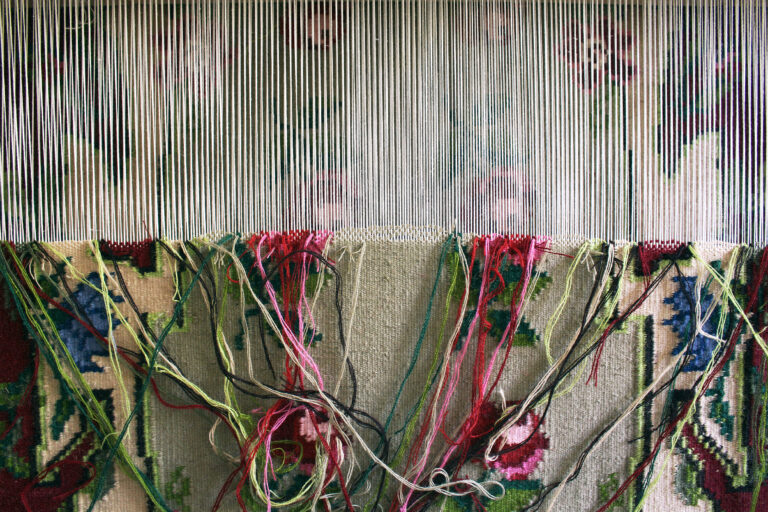 The Crafts Complex “Arta Rustica” is located in the village of Clisova Nouă, Orhei district – a locality in the center of Moldova, located near the Chisinau-Lvov international route. This is an amazing place that tells about the working days of rural residents of the central part of Moldova and contains more than 150 exhibits depicting the life of peasants and their daily lives. A special place of the exhibition is occupied by tools for processing textile fiber, such as wool, linen, hemp. The Moldovan people have long been famous for their ability to weave high-quality clothes and today museum visitors can see how and on what equipment the textile industry was born. The museum contains a spindle, a spinning wheel, a winding wheel and many other necessary equipment, thanks to which our ancestors produced high-quality fabrics. The objectives of the complex are to cultivate love for the treasure sprung from popular heritage.

The history of museum started in 1889, when the bessarabian zemstvo organized an agricultural and industrial exhibition, and that was the basis of the foundation of the museum institution. It is the oldest museum from the Republic of Moldova. It had started like a Museum of Agriculture, but during its existence it gradually expanded the field of activity, creating collections that reflect the natural history, the contemporary nature, the evolution of human society and the traditional culture from the territory of Bessarabia and, later, from the Republic of Moldova.
The permanent exhibition has the generic “Nature. Human Being. Culture”. It covers a surface of 2000 square meters and it reveals the evolution of the Human-Nature correlation at different stages of society’s development, the evolution of the organic world, the dynamics of the use of natural resources, the creative synthesis of Human-Nature, the ecological situation in the Republic of Moldova and the ways to improve it.

The Orhei areas mai claim to fame is that over the centuries it has been home to several fortresses. In fact, Orhei is Hungarian for “place of the fortress.” Chateau Vartely’s owners wanted a winery name that reflected the area’s fortress heritage. So they chose Vartely, the Moldovan term for “place of the fortress.” Just 45 kilometers from Chisinau, Château Vartely boasts impressive architecture and sits on a hill with a breathtaking view. A courtyard sprinkled with wine-making relics is the perfect setting for savoring a cold glass of wine on a hot day. The winery also has an excellent restaurant. If you want to prolong your visit, then stay overnight. Chateau Vartely put some thought into the lodging. There are three types, one representing the homes found in the north, another the homes in central Moldova, and the third the homes you see in the south. If you want to experience the charms of homes in all three regions, then stay for three nights, each in a different type of design.

Part of the cave complex Butuceni, the Cave Monastery, comprises a church, 11 monastic cells, bell tower and a massive stone cross. The holy place was built by refurbishing some older premises, the traces of which were visible on the walls. The 11 monastic cells were dug on the steep bank of the River Raut in the 15th century, marking a number of periods of functioning. The Hermitage comprises a bell tower and a massive stone cross, dating back to the 18th century. You will often see couples of newlyweds walking towards this cross, eager to immortalize this special day in this place full of legends.

Typical household arrangement for Butuceni village – dates back to the XIX-XX centuries. The household comprises the main residence, the so-called bașca, cellar, loznița, râsnița and other adjacent elements, all of which are fenced with a stone wall separating the Moldovan peasant from the rest of the world. No more, no less than it would have taken a household – each construction had its purpose: the cellar was for storing supplies, bașca served as the summerhouse, loznița was a special oven for fruit drying, and râsnița was handy in grinding the cereals – without technology and digital displays – just pure manual work. Did I manage to intrigue you? Then come and see how an authentic farm in Butuceni works!

2. The National Museum of History of Moldova

The National Museum of History of Moldova is one of the most important museum institutions in the country thanks to its particularly rich heritage, along with its scientific prestige. You may be surprised by the diorama displaying in miniature war scenes from the Iași-Chișinău Offensive. A 45×11 meter canvas depicts a battle near the village of Leușeni on the Prut River during the summer of 1944. The natural background, which is an integral whole with the canvas, consists of authentic objects: an anti-tank gun, artillery and cartridge boxes, equipment and ammunition. The general surface of the natural background and the pictorial painting of the diorama make up about 800 m.

Until 1991, the street was considered as a part of the huge Youth Avenue, former “Central Ray”. One of the most famous Chisinau architect, Schiusev, wanted to connect Central District with Ryshkanovka district and make it a part of the capital with the help of Diordita Street, nowadays Eugen Doga Sreet. The “Central Ray”, proposed by the architect, spoiled the whole plan of the old-planned Chisinau, so the current pedestrian street has been left as it was. However, it’s faith always attracted the attention of the locals and guests of the city. Even on the plans and maps of Chisinau at the beginning of the 20th century, this street is the complete part of the streets’ network of the capital. It was named all “Pavlovskaya”, “Saint Apostol Peter and Pavel”, “Lascar Catargiu”, and “Petru Rares”. Nowadays, even commonly named and called as Diordita Street, it is officially called by the name of the famous Moldavian music composer – Eugen Doga. So, be attentive when asking locals about this street: name any two variants, just in case.

Chisinau City Hall is a historical and architectural monument. This building was raised in the early 20th century and features classic Gothic Italian style with a quad-shaped plan. Designed by Alexander Bernardazzi, the building has an elegant façade with arched windows, ornately crowned by triangular pediments. The walls, draped in a faint shade of beige and white, are marvelously complemented by an elegant clock tower at the top.

The City Hall is lavishly embellished with medieval Gothic and Renaissance style decorations, revealing a heavy influence of Italian decorative style. The building suffered terrible damage during the Second World War and required painstaking efforts to return to its former glory. Today, a commemorative plaque to architect Bernardazzi is placed on its front wall. 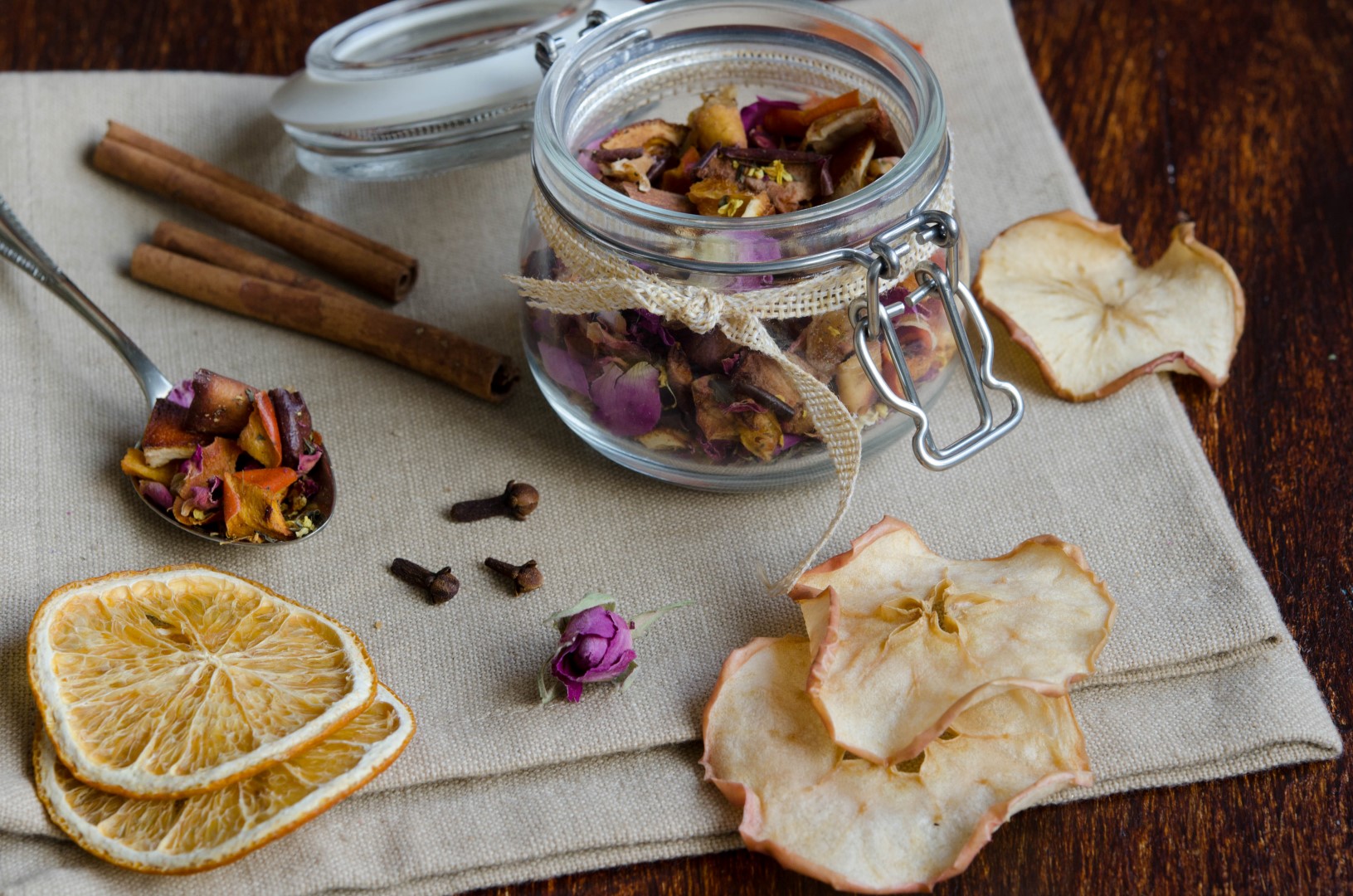 Orheiul Vechi is an area full of mystery, legends and breathtaking landscapes. Located only 45-50 minutes away from the capital city of Chisinau, Orheiul Vechi is a must-visit destination for those looking for history, authentic architecture, beautiful landscapes and local culinary traditions. The River Răut meanders among rocks and coquettishly decorated villages, the most attractive for visitors being Butuceni and Trebujeni, both marked by the astounding development of tourism in the recent years. Any weather is good for visiting, although in summer, especially in the month of June, when the Descopera Festival takes place, Orheiul Vechi is particularly charming.

In this regard, we ask you to take part in a research in this important survey measuring satisfaction for the  Pilot Project. Today we will be gaining your thoughts and opinions in order to better serve you in the future. This survey should only take 10-12 minutes to complete. Be assured that all answers you provide will be kept in the strictest confidentiality.