MOLDOVA: the next big destination for wine and food in Eastern Europe

Recently, was launched the AUGUST – SEPTEMBER 2022 edition of W!ZZ magazine , developed seasonally by WIZZ AIR company. The purpose of the W!ZZ Magazine including the promotion of products, services and events in the airline’s member countries. It is offered free of charge on board all WIZZ AIR aircraft, and is intended for passengers and tourists flying to all the included destinations.

With the help of our strategic partners Moldova Competitiveness Project funded by USAID, Sweden and UKAID (2017 – 2020) and Moldova Competitiveness Transition Activity, a USAID EDGE Buy-in project (2021) we collaborate with stakeholders to create and deliver high-quality services and authentic touristic experiences by supporting traditional Moldovan values when it comes to hospitality, culture, gastronomy and quality wine production. 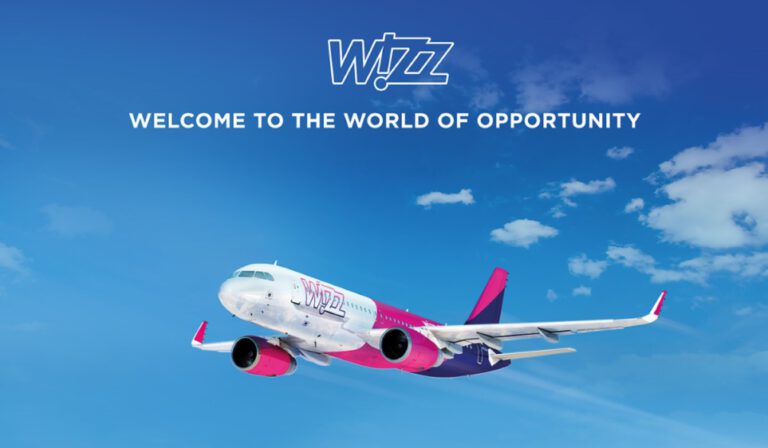 Was founded on 18 October 2017 as Wizz Air’s UK unit, following CAA approval the subsidiary commenced operations with 10 registered aircraft initially. The airline serves many cities across Europe, as well as some destinations in North Africa and the Middle East. It has the largest fleet of any Hungarian airline, although it is not a flag carrier, and currently serves 44 countries. Its Jersey-based parent company, Wizz Air Holdings plc, is listed on the London Stock Exchange and is a constituent of the FTSE 250 Index. As of 2018, the airline has its largest base at Budapest Airport with over 60 destinations. In 2018 the airline transported 33.8 million passengers.

The company entered the Moldovan market in 2014 operating flights from Chisinau International Airport. In 2018 it provides flights to 8 airports in Germany, Greece, Italy, Great Britain and Spain. For 2019 the company will put on sale 700,000 tickets to 13 airports in Belgium, France, Germany, Greece, Italy, Great Britain, Spain and Sweden, thus Chisinau International Airport will be a permanent base for two A320 aircraft.

Meet Moldova as the next big destination for wine and food in Eastern Europe HERE!

! The edition will be available during August and September 2022 targeting 10 millions audience, being distributed in all the flights operated by Wizz Air !

Take a photo with the magazine on the bord 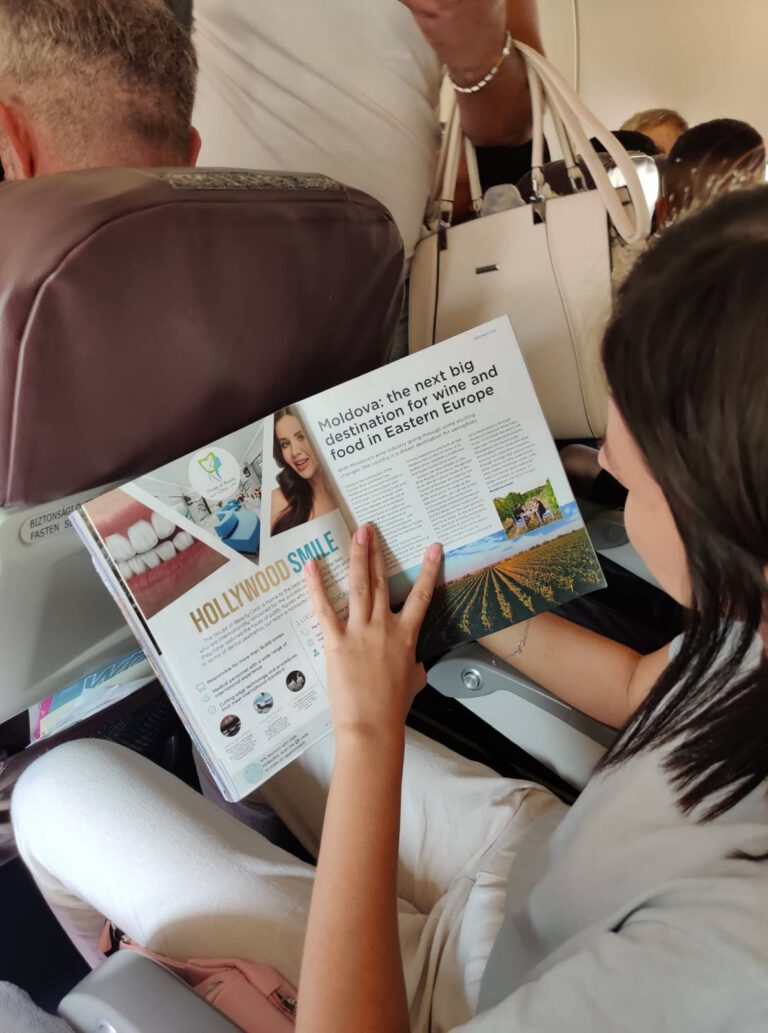 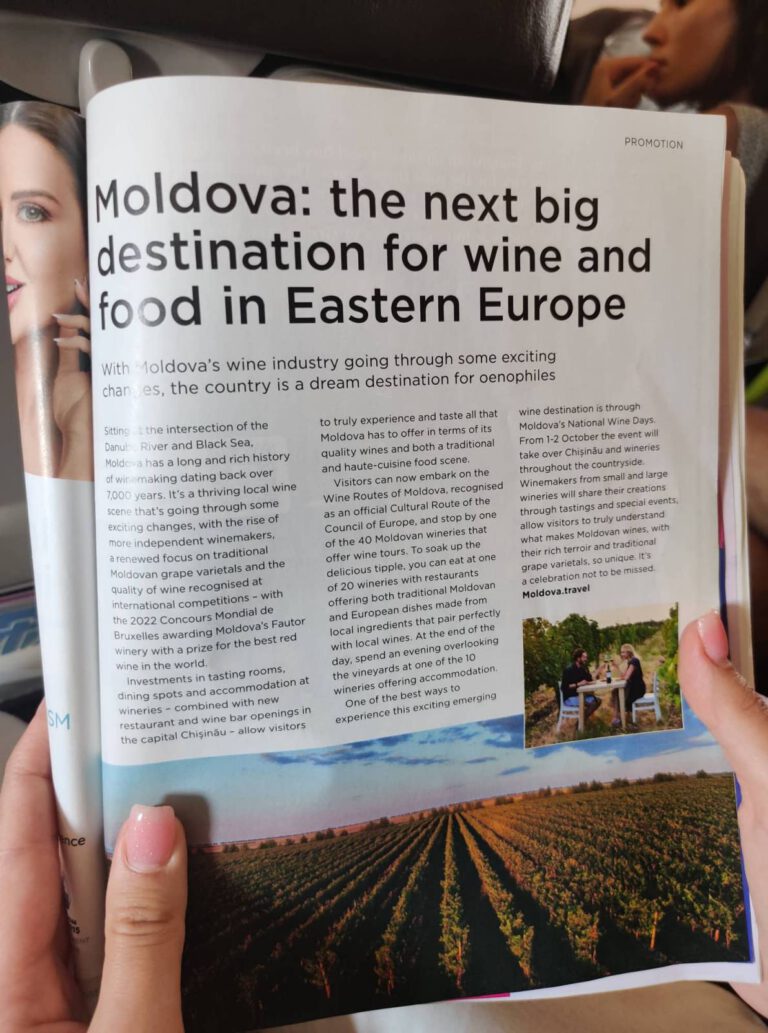 This material was developed by ANTRIM, with the support of the U.S. Agency for International Development (USAID) through Its Activity of Supporting Competitiveness in Light and Tourism Industries and the Ministry of Culture of the Republic of Moldova.