On October 20, 2022, the National Inbound and Domestic Tourism Association of Moldova (ANTRIM) participated at the General Assembly of ITER VITIS, in Santiago de Compostela, Spain. Moldova was represented by Natalia Turcanu, executive director of ANTRIM, who came up with a presentation of the successes registered during 2021-2022 in the field of oenoturism in the Republic of Moldova.

At the same time, the general assembly decided that the headquarters of the General Secretory should be established in the Republic of Moldova, in the person of Diana Lazar – expert in wine tourism. Thus, Moldova obtains the status of leader of ITER VITIS in the Danube region, and follow this several projects will be implemented in the region. 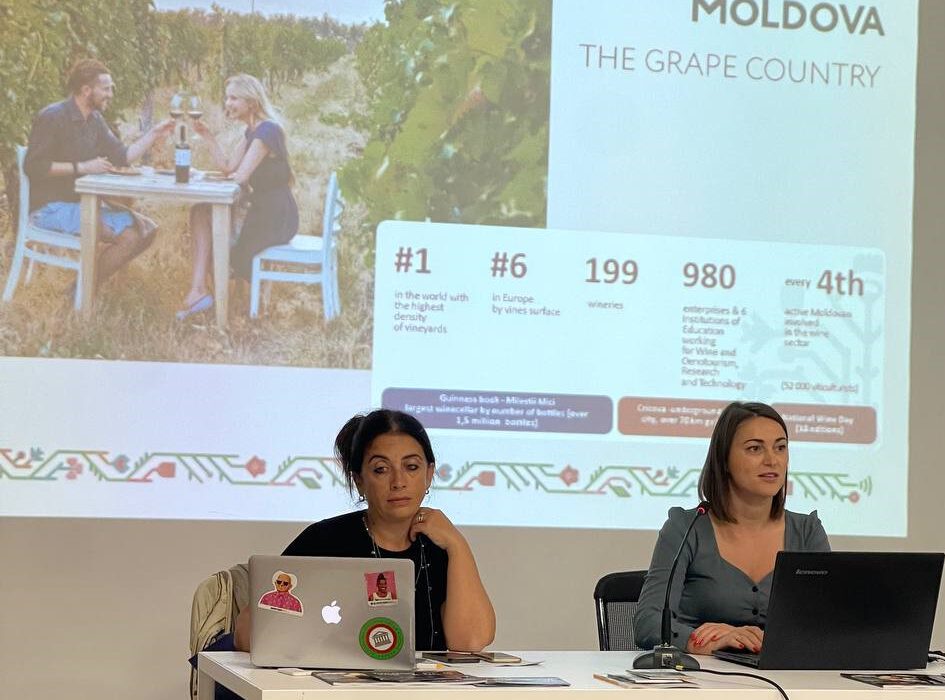 Also, during the General Assembly, the fifth edition of the ITER VITIS Awards was celebrated in Santiago de Compostela together with a cross-border ceremony that took place in Porec – Croatia, within the General Assembly of the Phoenicians’ Route for the awarding of the joint prize between the two routes that was received by the city of Poreč, crossed by the two Routes.

The ceremony was attended by 10 representatives from the 25 member countries: Azerbaijan, Bosnia and Herzegovina, Croatia, France, Greece, Italy, Moldova, Portugal, Spain, Great Britain, while 12 countries were awarded according to the decision of the Scientific Committee of Iter Vitis.

This year, 13 categories were awarded. Moldova wins the prize for the Best Wine Tourism Event, organized annually by the ANTRIM member, VINOPERA at Castel Mimi. Also, Winerist.com one of the most famous tour operators dedicated to wine tourism was awarded for creating the best innovative tool for the development of wine tourism – WineristGO!, a state-of-the-art widget for online booking of wineries and wine experiences.

The ITER VITIS Award not only wants to reward the best practices in the field of wine tourism, but also the initiatives that protect and promote the millenary tradition of grapevine and wine and the landscape connected to them, innovation and respect for environmental sustainability, social and economic. 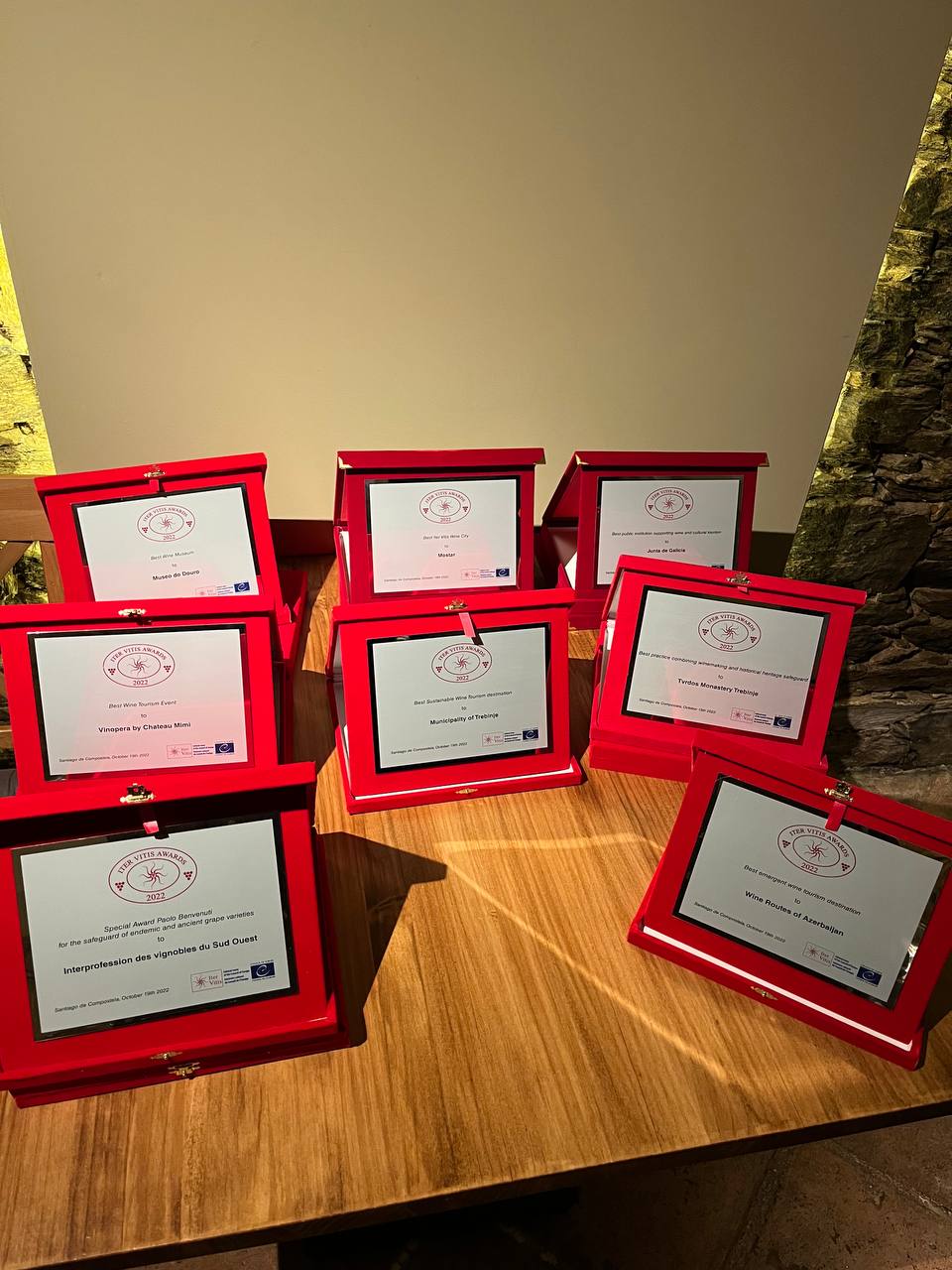 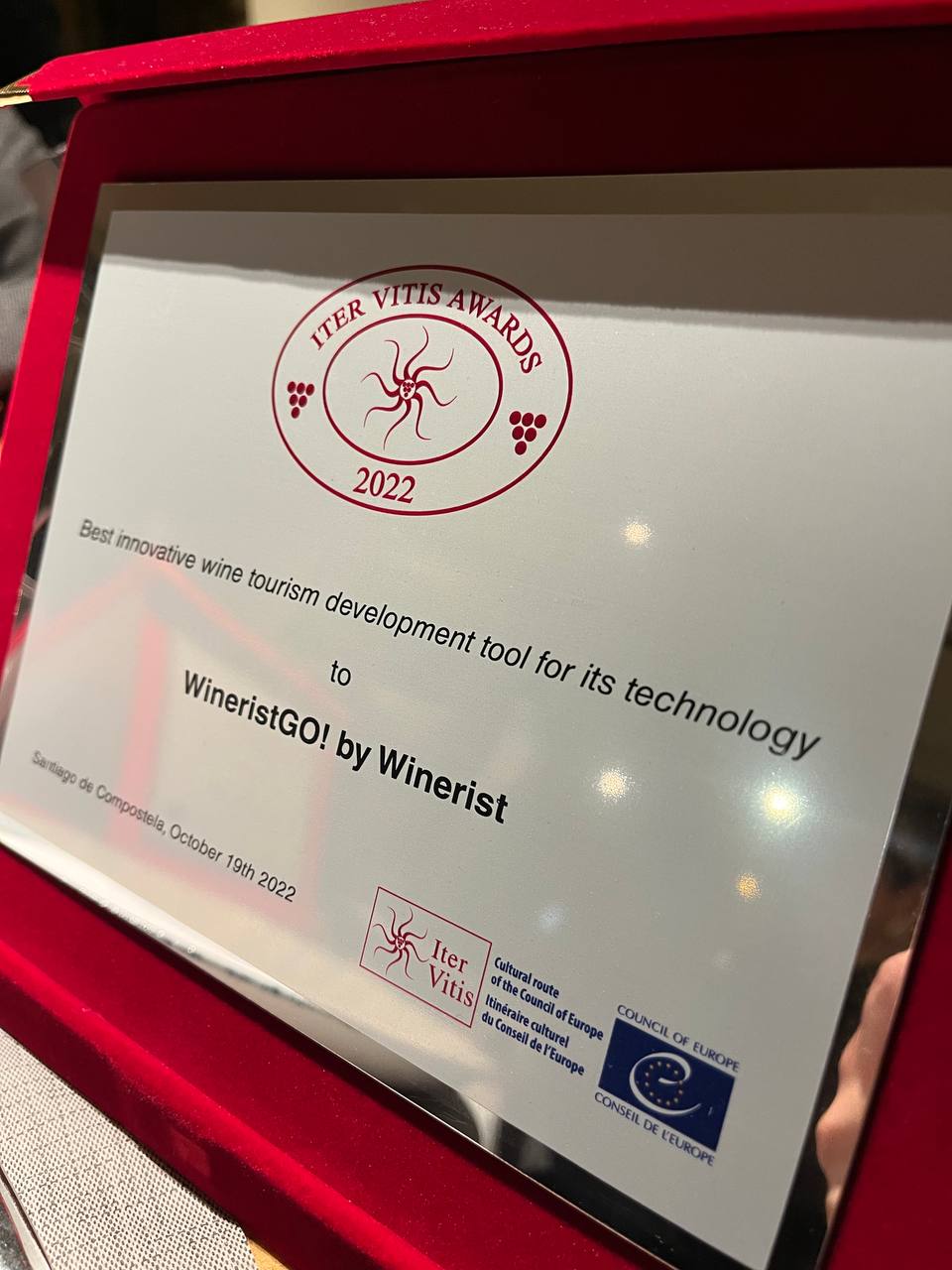 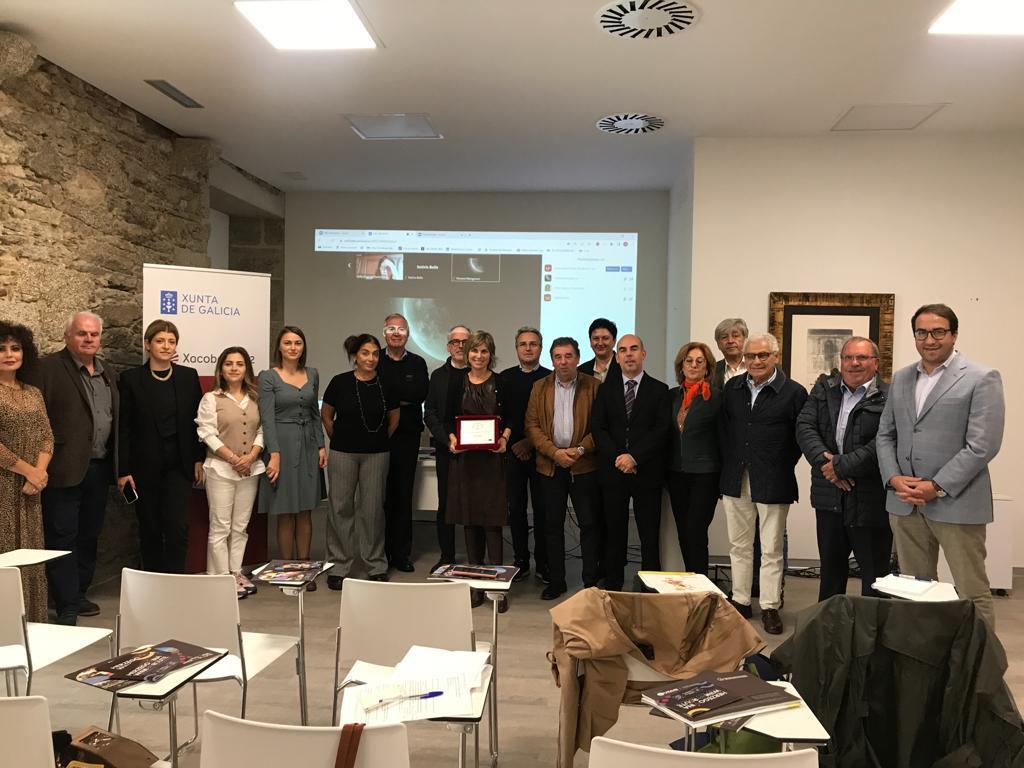 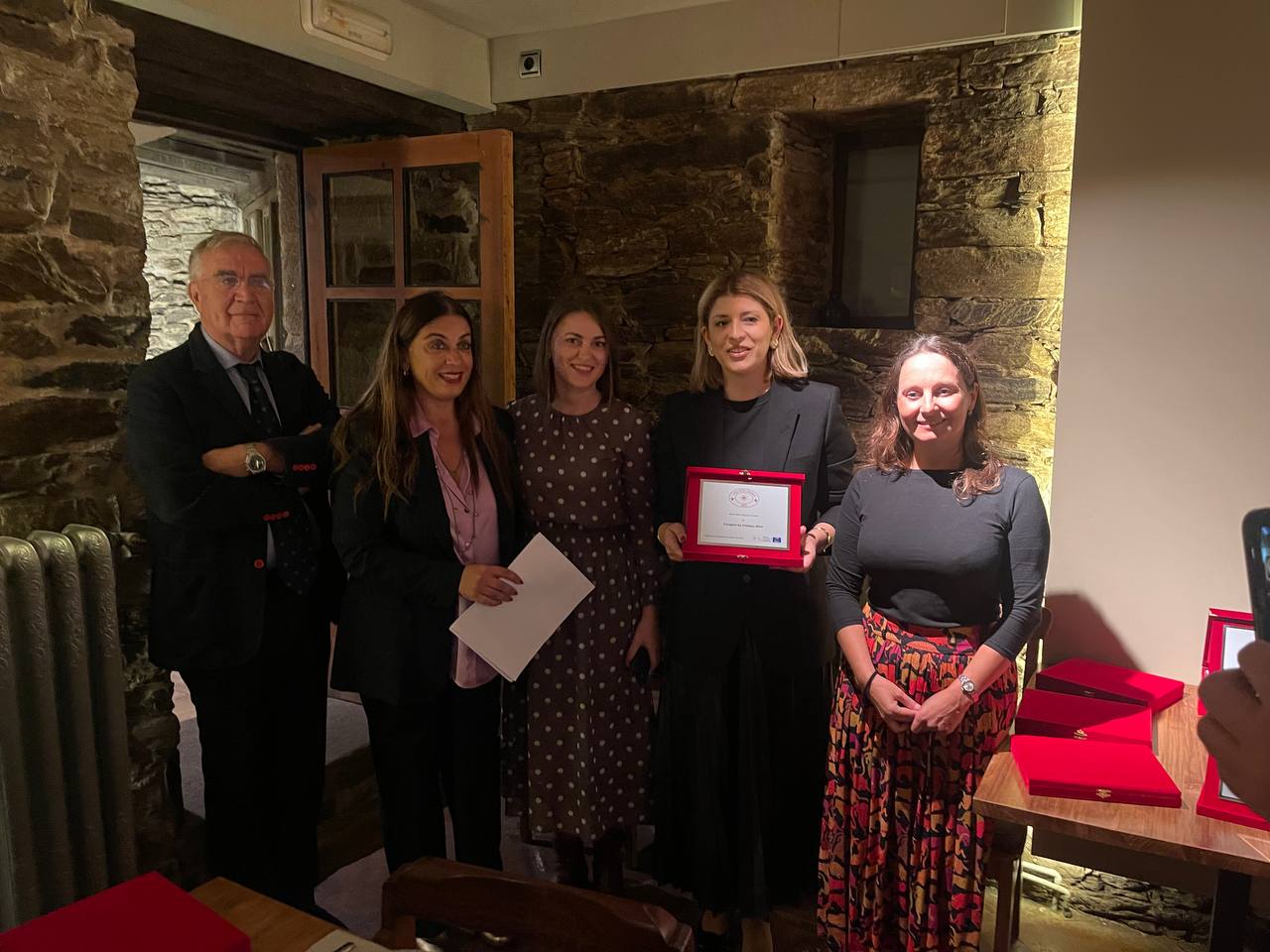 The presence and participation of the National Inbound and Domestic Tourism Association of Moldova at the ITER VITIS 2022 General Assembly was made possible with the support of the Light and Tourism Competitiveness Support Activity (MCTA) funded by the USAID Project for Economic Development, Governance and Enterprise Growth in Europe and Eurasia (EDGE).