This Winery Held a 10K Run in Its Massive Cellar 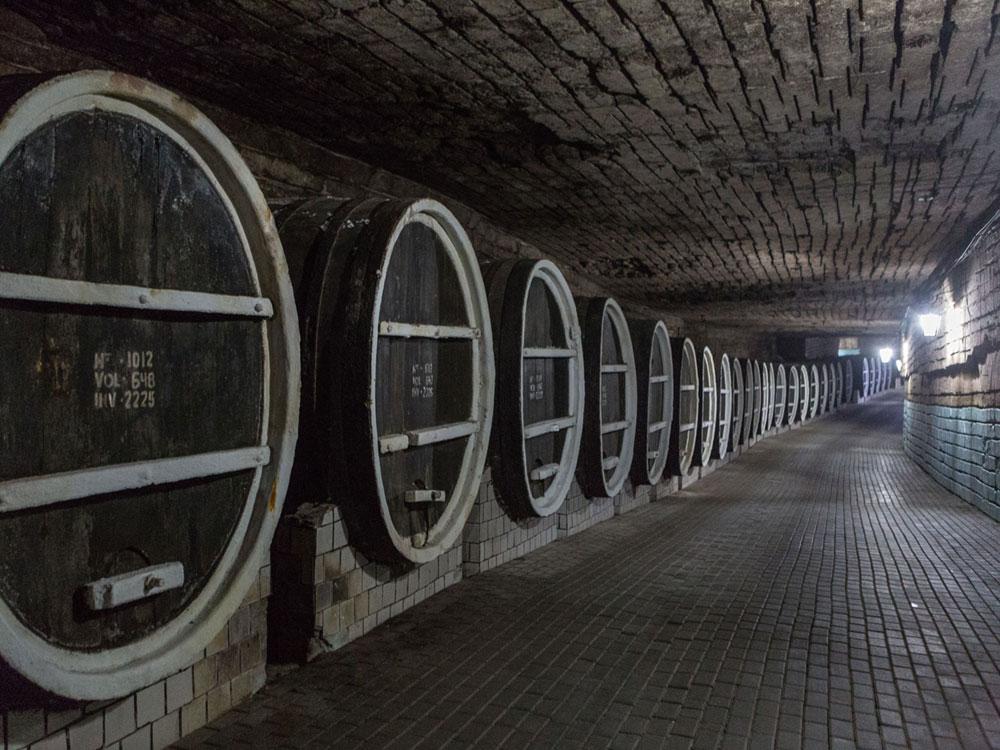 You can brag about the size of your wine cellar all you want, however, the truth is, for the vast majority of collectors, you wouldn’t be able to run more than a few yards down there without a treadmill. But a winery in Moldovan has a cellar that puts pretty much every other one in the world to shame, literally — in 2005, they were acknowledged by Guinness World Records for having the most wine stored in one place — and this past Sunday, the winery hammered home just how large this labyrinth is by holding a full 10K run almost entirely underground.

Milestii Mici Winery is located in Moldova, that oft-forgotten Eastern European nation of about 3.5 million people tucked between Romania and Ukraine not far off the Black Sea. Founded in 1969, the winery is probably most famous for — as you can guess — its massive wine cellar which features over 200 kilometers of underground storage that currently holds about 2 million bottles. On Milestii Mici’s website, this massive facility is referred to as an “underground wine city.”

Meanwhile, the Milestii Mici Wine Run — which attracted over 350 participants — is billed as “the only race in Europe at a depth of 100 meters.” According to Decanter, though the vast majority of the route took place in the cellar, one stretch of the race did take place outdoors in the snow. Still, for most of the run, the only scenery was wine barrels, though the runners were also entertainment with traditional music, local food, and, of course, wine.

“Instead of drinking wine at a table, why not run and then drink a glass of wine?” Dmitri Voloshin, president of Sporter, the organizer of the race, was quoted as saying. Personally, I’d say maybe swap the table for a couch instead of a 10K run, but that’s just me.